I looked around and her smile was a hundred thousand watts. The brightest point. We’d somehow shine for light years still but we were already dead right from the beginning.

It’s called “In a Classroom, After the War,” and it’s up at The Collapsar today. It took a while to find a home for this piece, and I ultimately almost gave up. My writing group got ahold of it and suggested two seemingly tiny changes and suddenly, magically, here it is. Not just a home but a super killer home.

Earlier this year, I recorded a radio fiction version of this story, which was a super fun exercise. I recorded its own little piano track on my out of tune piano. I roped my boss, Justin, into the project to interrupt every so often like some sort of PBS story host and comment on the pointlessness of footnotes in audio fiction or fiction at all and then I just kept performing the story. And I think that, the reading aloud, was what cemented its footnotedness for me: the story got to argue for its own footnotes.

The recording got rejected from each of the audio fiction contests I entered, natch.

Scheduled publication for this story was delayed post-election. It’s one of those things that gave me an internal conflict. I felt the same as most people I know: Life cannot possibly go on as usual right now. Nobody wants to read fiction. No editor wants to get back to business as usual. But I also felt selfish, like: fuck that fucking Trump for delaying my story.

“There’ll be another. They’ll never stop,” he said, almost laughing. It made me feel stupid, like I had missed out on knowing what all the other people knew about war. “I just kind of want to make a difference, also fighting is cool,” he said, and he made a fist, pumping his bent elbow down towards his lap. He laughed and I didn’t.

This morning, I went to Trader Joes to pick up a loaf of bread and it suddenly, violently occurred to me that it’s Thanksgiving week. I knew, logistically, but it didn’t at all feel like it. It didn’t sink in. I blame the election. I blame the post-election snowballing of horrors. It is hard to imagine rejoicing over our gingerbread flavored land’s harvest while water protectors at Standing Rock are being pelted with freezing water canons. And trapped between the bags of chopped kale and the tortillas and forty other shopping carts, my phone chirped with a notification from The Collapsar that my story was up and it felt almost a little bit like this story. We have to go buy bread even when the world is crumbling and these girls have to keep learning how to be girls and learning how to love and leave each other even when their world seems to never stop crumbling.

I made a scrapbook while she was gone, of all the notes she’d written me. It felt good to drive to Target to buy a scrapbook, even though they never took down the mobile trauma center in the parking lot from the first war and now the tents are tattered and empty and take up all the good spots in the shade. It felt good to crack open the packaging with my fingernail. It felt good to put her notes in order at first, and then I re-read them and it felt like I was reading an obituary.

Anyway, here’s the story. I hope you like it. 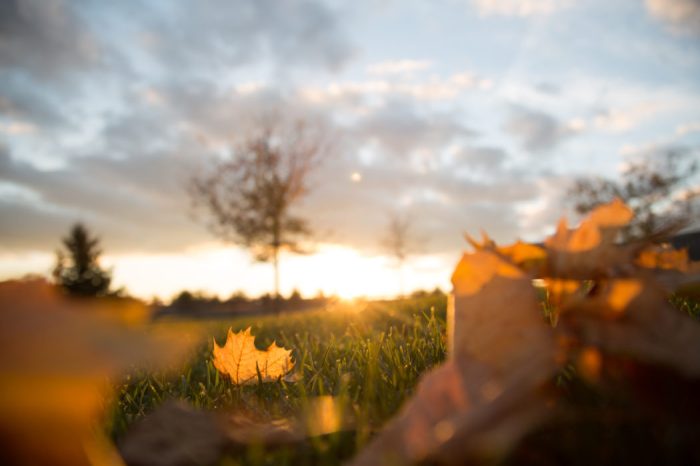